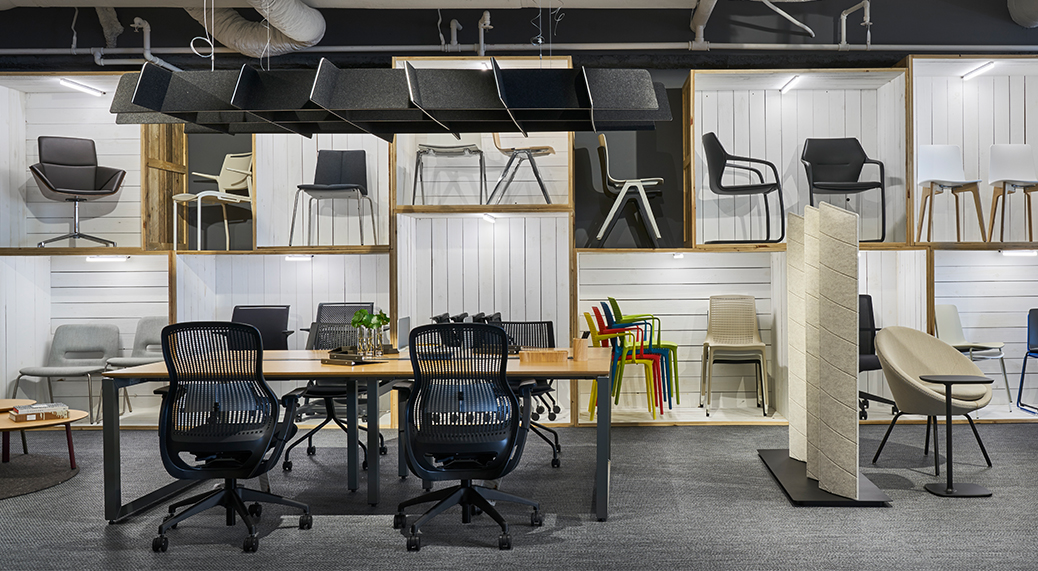 The saga of our region’s A+D community is hopeful, sometimes tragic, but entirely remarkable and unique. What will you choose to recognise?

In the 2000 February issue of the Harvard Business Review, Global Financial Correspondent Hermann Simon began publicising the increasingly dwindling command of the United States and European economies. Save the momentous tragedy that would befall the United States in September of that year, his recognition that the Pacific Basin would come to define the new century with ‘extensive economic and cultural leadership’ was an argument that many down Wall-Street-way would scarcely accept.

Seventeen years later and his assertion has turned out to bear considerable fruit. When, at the time of his writing in 2000, the Asia Pacific Economic Co-operation contributed to less than 20% of global trade, today it boasts a staggering 45% lion’s share in world finances. And, as a consequence, Asia Pacific has become the world’s primary recipient of foreign direct investment – a sure-fire vote of confidence on behalf of our competitors that WE represent a turning point in world history.

So now almost two decades into the Pacific Century, I want to ask you –

…how do you feel?

Hopeful? Safe? Poised? And so you should. After all, last year our collective population was held up by the United Nations as the exemplar of the economic and political benefits for cross-cultural industries. UN Officials lauded our nations in recent years for embracing one another in an effort for mutual growth and peace. The porosity of our borders – or, more exactly, the cross-border flows of communication, ideas and identity – has allowed us to begin speaking a language that knows no linguistic difference. And that language, as many of our creative practitioners have asserted, is Design.

But what’s so unique about our design world?

Well, consider this. Up to thirty years ago the myriad nations across our region displayed a pointed crisis on the World Liveability Index. Comparative statistics between nations like New Zealand and Indonesia, as an example, illustrated a chronic divide between a person’s access to education and opportunity. Internet penetration across our region ranked among the lowest worldwide, and our collective population that lived below the poverty line was outstripping that same population which lived above it (little to no grey area in between).

This is where Asia Pacific’s current A+D world started –

So, what happened? And how did our ‘design’ emerge from this?

The Asian Development Bank notes that above oil, above agriculture, and especially above global trade, Asia Pacific became today’s fastest developing region through a wholehearted embrace in local manufacture: including both the preservation of traditional craft and the mass-investment in advanced machinery.

While the allure of European and American design still held sway, a market began emerging within our own periphery that cherished the unique craftsmanship, aesthetic and manufacture of our region. We watched as less and less each nation across the region moved a step back from Europe or the USA, and year upon year the region as a whole observed higher consumption, stronger income, continued remittance inflows, and then boosted trade within the region. Today, this has all culminated for us in the most remarkable expansion of education in world history – a sure sign that will continue to support the 1.7billion+ Asia Pacific middle class (now representing almost 37% of the global middle class population).

A smarter, better and confident world.

Don’t forget, this is a world that we had to design. It’s a world which required innovators, thought leaders, risk takers – people who brought design thinking into humanitarian strategy and thereby elevated a powerful tool to the most important need of our region: design to grow.

But today’s Asia Pacific is a world which also required those businesses who believed in our collective potential. Part of the ongoing story of A+D in our growing region is a sub-story of those businesses growing alongside us. Last year I reported on Zenith Interiors’ further growth across the Pacific – it is one of many stories that testify to the ongoing support of such brands for our emerging design talent. What Zenith’s story uniquely inspires, in particular, is a coming of age for A+D: design beyond borders.

Having recently launched a full-scale operation in Singapore, and Shanghai soon to follow, Zenith Interiors represents a co-ordinated design effort for the exclusive benefit of a united Asia Pacific. From Hong Kong to Wellington, Christchurch to Auckland to Perth, and all along Australia’s East Coast, Zenith’s model recognises that design is (and always should be) diverse. Their pan-regional presence declares that design is as personal as it is cultural. But, more importantly, it declares that ours is a culture that matters – that matters outside our borders – and will continue to do so.

Zenith Interiors’ 60-year history illustrates the power of confidence our local brands hold for the creative potential of our region; confidence in the power of inspiration and mentorship; and confidence, primarily, in the ongoing visionary possibilities of design.

All of us at Indesign Media are proud to welcome Zenith Interiors as the Official Platinum Sponsor of the INDE.Awards.

2017 is the year of INDE, and we wish to thank them for their support.