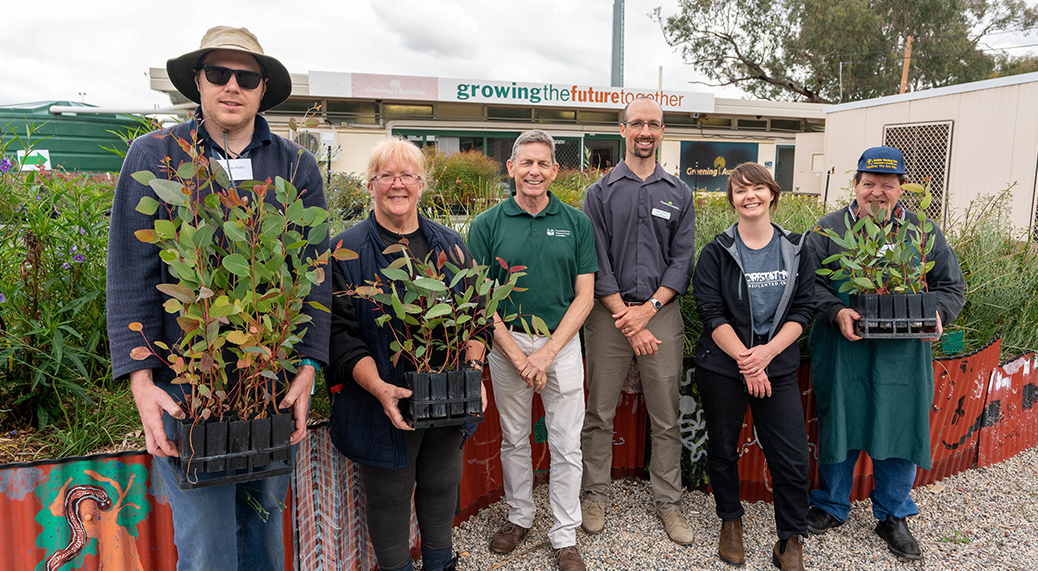 In recognition of Earth Day’s 50th Anniversary today, the charity partner for Australia’s National Parks, the Foundation for National Parks & Wildlife (FNPW) and global reforestation nonprofit, One Tree Planted have announced a five-year project to plant up to one million trees in Bushfire Recovery Nurseries around Australia. This is the first stage in a shared mission to plant one million trees over the next five years in response to the severe impact of the 2019/2020 bushfires.

As part of a ‘Healing Our Land’ global emergency appeal, the new nurseries will propagate native seedlings and restore wildlife habitats as part of a larger effort to help Australia recover from the bushfires. In order to better acclimate seedlings and replant forests regionally, the first nursery locations will be in New South Wales (NSW), the Australian Capital Territory (ACT), and South Australia (SA).

Seedlings will be established from indigenous tree species in each of the sites and planted in national parks across Australia, as well as other public and private lands that have been affected by bushfires. We want to thank all our clients in helping support this program as stage 1 gets underway.

This week the first nursery was launched in Windsor, NSW. The grant awarded to the Hawkesbury Community Nursery will extend its capacity to 45,000 trees, which will be vital in supporting the recovery of Wollemi National Park and the Blue Mountains World Heritage Area. Over 80% of these sites were devastated during the recent bushfire season. Funding will also be allocated to provide levelling and drainage for the expanded area, for water supply tanks and other essentials required for long-term productivity.

The second nursery site that launched this week is in Aranda, ACT. The grant awarded to Greening Australia will extend the capacity of its current nursery by 40,000 trees, resulting in 160,000 trees. This will be a major step in supporting the recovery of the South Coast to Gippsland Corridor, with funding also allocated towards upgrades to irrigation systems, nursery benches and trolleys, as well as essential planting supplies. Next week the third nursery will be inaugurated in Yankalilla, SA. The grant awarded to the District Council of Yankalilla will extend the capacity of its current community nursery by 25,000 seedlings, to plant a total of 40,000 trees. This will be a major step in supporting the recovery of the Mount Lofty to Kangaroo Island Connection and assisting with the severe bushfire vegetation recovery on Kangaroo Island. Another key focus for the community nursery will be to grow the Drooping She-oak and other native plants as part of habitat and food source recovery for the Glossy Black Cockatoo. To support this initiative, purchase any of our JAC collection and a tree will be planted. 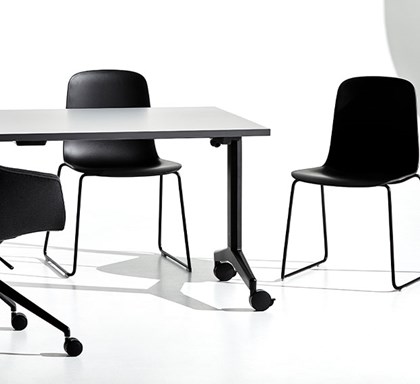 An expansion of the popular Kissen collection, Zenith Design’s Kissen Conference Table is the customisable, large-scale solution for any office space. With their distinct leg profile, functionality and charm, Zenith’s Kissen collection – named after the German word for cushion – has proven popular across the design conscious office space. The Kissen Conference Table is the next ... 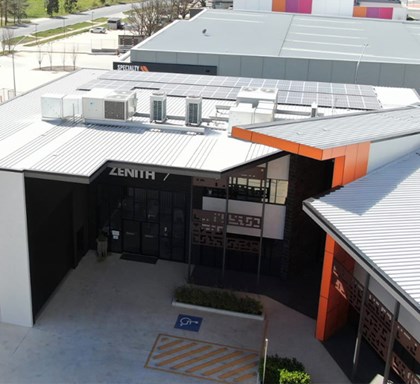 Sustainability runs deep at Zenith. We have been working on shaping our agenda for a sustainable future from the very beginning and are continually evolving it as the world does too. What underpins sustainability for us is protecting the future for generations to come. Zenith ACT have continued this mission with working towards reducing their ... 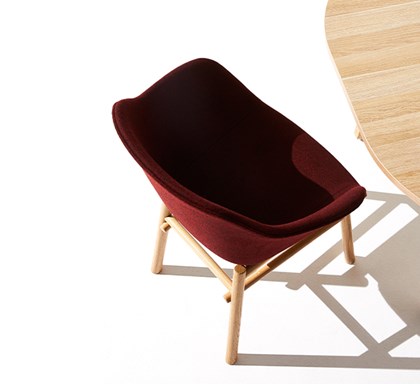