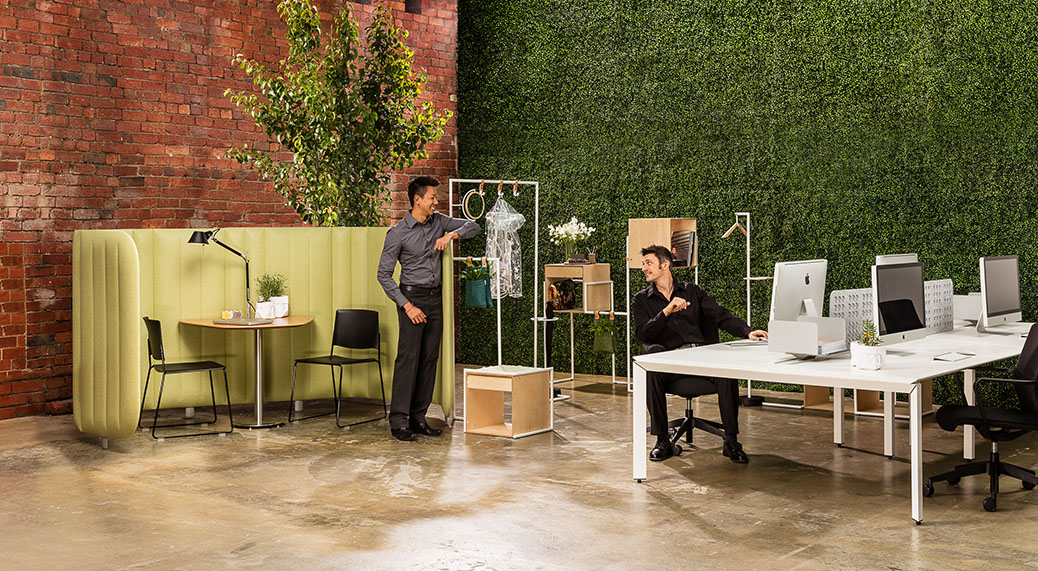 We take a 60-year trip down memory lane, looking at the development of one of Australia’s most significant manufacturer and supplier of commercial furniture … Zenith Interiors. A lot has happened in the last 60 years; the moon landing, ATMs, Woodstock, the mobile phone, tearing down of the Berlin wall, the first African-American President, disco and grunge, the cronut. And, throughout this period, Zenith Interiors has been there; evolving, growing and learning.

Zenith’s roots take us all the way back to 1956 as a manufacturer of office partitions and later, workstations. Back then, commercial furniture was very static – a reflection of the models of working at the time. Many had their own office, and if you weren’t a particularly high-ranking executive, you might have a modest cubicle with three obtrusive and separatist felt walls which you would decorate with pictures of your children, family and maybe a “hang in there, baby” calendar.

It wasn’t until the early 1990s that Zenith changed tack, and launched their first dedicated commercial furniture showroom in Melbourne. This was a period of great change for workplace design, where our European counterparts were beginning to experiment wildly with the concepts of work modalities and commercial systems. Zenith dipped their proverbial toe in the water here, began to take these radical principles and manifest them into very usable yet forward thinking products. In 2003 Zenith launched Sydney. Then Perth in 2005, followed by Canberra in 2008.  In 2009, Zenith took a huge leap forward with a major expansion program, featuring a new vision to become a leading commercial furniture manufacturer and supplier in the Asia Pacific region.  This included launching into Brisbane, Adelaide, Auckland, Wellington, Shanghai, and Hong Kong  between 2009-2014, followed by the acquisition of their Christchurch distributor in 2015 and in November this year a new showroom in Singapore will open.

2009 was a landmark year for the company…

In 2009, Zenith began to invest significantly in their in-house R+D department, and as a result founded the Zenith Design Studio. To this day, the Design Studio leads the brand’s in-house manufacturing and design direction with the output of 12 highly skilled industrial designers and product engineers.

2009 also saw the brand launch an assembly and storage facility in Sydney to house imported product to better service the Australian market by shortening the lead-times on international brands. This facility has since grown into a 5,000sqm operation in Sydney’s Kingsgrove, featuring a fully-serviced upholstery line and frame-making workshop, as well as improved warehousing and logistics.

This was the year that Zenith made its very first foray into international brands, introducing Allermuir and the Senator Group UK into the collection, which brought with them a solid global flavour, though Zenith localised many of their core products to better service the Australian market.

In the same year, the brand worked very hard to balance the global players under their banner with local talent, working collaboratively and launching product with Australian designers including Yellow Diva, Keith Melbourne, Bang Design and Woodmark.

In 2010 Zenith secured the BuzziSpace brand for Australia and NZ, which gained instant popularity because of its capabilities in bringing silence back into the work environment with style. Technology is a huge player in the modern market, and Zenith has not been immune to the demand for integrated technology, both in their internal operation and their products. That’s why in 2013, the brand added their own state-of-the-art powder coating facility to their 20,000sqm factory in Melbourne, followed by the addition of a new CNC machine worktop plant in 2014, which allows them to improve and control their delivery programs.

In 2014, Zenith began to really own their ideas and approach, cleverly packaging their high-quality curation of local and global brands into useable frameworks which, even now, continue to respond to hot topic movements in the sector such as acoustics and agile work environments.

Now 60 years on, by the end of 2016, Zenith will have 11 showrooms (Sydney, Melbourne, Canberra, Brisbane, Adelaide, Perth, Auckland, Wellington, Christchurch, Hong Kong and Singapore) and 4 manufacturing facilities in the Asia Pacific region. 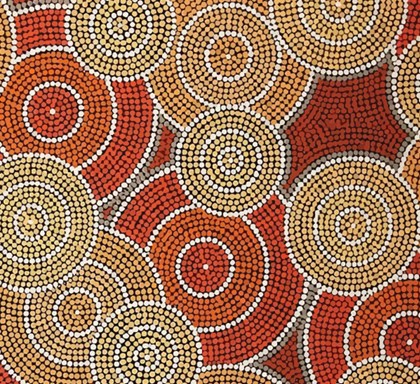 An Indigenous business that provides commercial furniture to government & corporate organisations. ZENITH FG is dedicated to providing world class products & services to corporate and government markets. We actively seek to engage local Indigenous trades and services particularly for regional and remote locations. Zenith FG is registered with Supply Nation and encourages both talent and ... 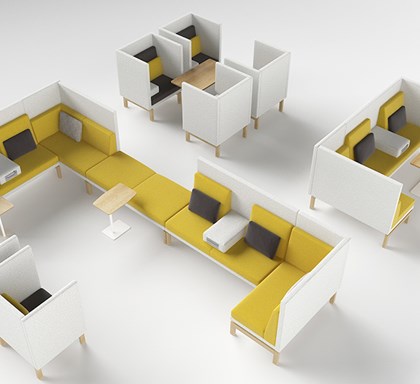 More Added to the Toolkit

EDO Stage 2 is now released with longer lounges and a handy power module for recharging your devices and connecting via USB.  It even doubles as an armrest and table top, giving you many more opportunities to create unique landscapes to suit all the diverse activities in today’s office. Inspired by the city of Tokyo ... 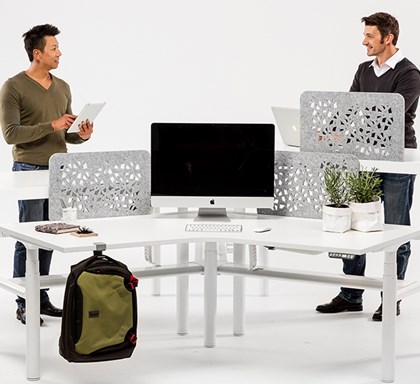 Patients aren’t the only ones that need attention. Caregivers need furniture that supports them and their specialized tasks. Zenith’s CARE range provides ergonomic solutions to the unique challenges faced specifically by employees of the health­care industry. Zenith’s products are tailored to ensure that the emphasis is on collaboration and interaction amongst employees while also recognising ...