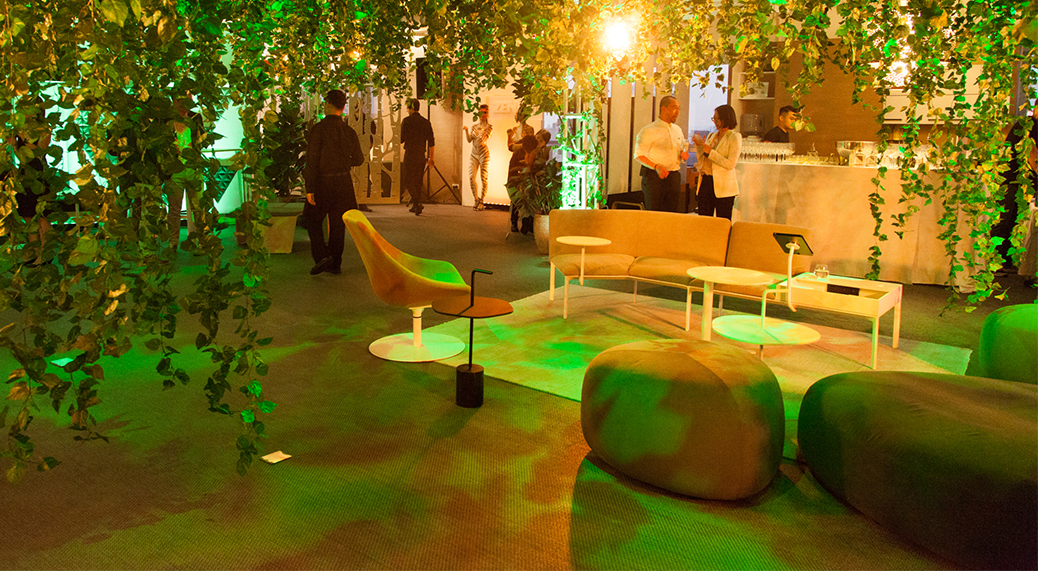 As Zenith celebrates their third anniversary in Hong Kong, we look to some of the brand’s landmark achievements in designing the Asia Pacific A+D world. “Many of our clients have offices in Asia and there are so many Australian architects and designers working in these regions. We need to be there to support them.”

Three years ago, Barbara Schmidt’s above observation prompted Zenith Interiors to build on decades of accomplishment in Australia and New Zealand by branching further into the Asia Pacific region. As Australian architects and designers began to collaborate more with the A+D community on the Asian continent, our region began to see a regional design philosophy take shape on its own terms. And, no doubt supported by brands such as Zenith that were brave enough to jump the pond and extend the offering of their service to new markets requiring their expertise, this cross-cultural negotiation also began to see the rise of Asia Pacific’s economic and political dominance on the global stage.

Now celebrating the third anniversary of their presence in Hong Kong, Zenith is thus also celebrating an important milestone in
the history of our region’s design tradition. The brand joins us in celebrating, that is, the growing strength of our region in our time: the world we designed, the world realised by our innovators,
our risk takers, our thought leaders and our design talent.

Part of the ongoing story of A+D in our growing region is a sub-story of those businesses growing alongside us. Last year I reported on Zenith Interiors’ further growth across the Pacific – it is one of many stories that testify to the ongoing support of such brands for our emerging design talent. What Zenith’s story uniquely inspires, however, is a coming of age for our A+D designing beyond borders. From the 1950s, Zenith has steadily refined its approach and
grown across the Australasian region, closing out the millennium with four manufacturing facilities and showrooms throughout the nation’s major cities. With a commitment to bringing the best in international design to the local market, they quickly noticed the emerging prowess of the design community on our own shores.
In the past decade, Zenith launched their own contribution to our growing design importance – Zenith Design (2009) – led by their own design and manufacture direction, state-of-the-art facilities and an award-winning suite of proprietary products to enhance collaboration, wellbeing and productivity in the modern workplace. Suddenly with the capacity to offer bespoke solutions “ being a local manufacturer in this Asia Pacific region”, commented Barbara Schmidt, was integral “to offering fully resolved solutions with a customised edge. […I]t was a huge point of difference for Zenith.”

And the significance of this capacity should not be understated here. After all, according to the Asian Development Bank, its was not
our oil, agriculture or global trade that underpinned Asia Pacific’s meteoric economic rise in the new millennium – it was our region’s wholehearted embrace of local industry, the preservation of our traditional skills and unique craftsmanship, and the mass-investment in advanced machinery. In the years that would follow Zenith’s further continental expansion, our region continued to enjoy growing rates of consumer activity, stronger levels of income, continued remittance inflows and greater intra-national ties between supplier and consumers. Earlier last year, I reported on how this has culminated or us, today, in the most remarkable expansion of education in world history – a confident indication
that our 1.7 billion + combined middle class demographic will continue to play an important role in shaping the global future.

Launching soon in Shanghai, Zenith’s co-ordinated design effort comes as an unique boon for an united Asia Pacific.
From Hong Kong to Wellington, Christchurch to Auckland
to Perth, and all along Australia’s East Coast and Southern
border, Zenith’s model recognises that design is (and needs to be) diverse. Their pan-regional presence declares that design is as personal as it is cultural. But, more importantly, it declares that ours is a design culture that matters – that matters outside our borders – and will continue to do so. At Indesign Media, we congratulate Zenith
on this significant milestone, and wish to
thank them for their ongoing support for championing our design, our way.

Late last month, Zenith’s third anniversary in their Hong Kong showroom was ringed in with a jungle-themed party that brought
a touch of the South-East Asian tropics to sprawling megalopolis. Under a canopy of vines, their showroom was brought to life with jungle rhythms that drew out the wild side of their illustrious
guest list. In recognition of the environmental difficulties facing
our region, Zenith Hong Kong collaborated with Elephant Gin
Cocktails in an effort to conserve chronically endangered
wildlife. A significant portion of all proceeds where donated
to two foundations – Big Life, in support of anti-poaching,
and the Space For Elephants Foundation, in support of the restoration of old migratory routes. 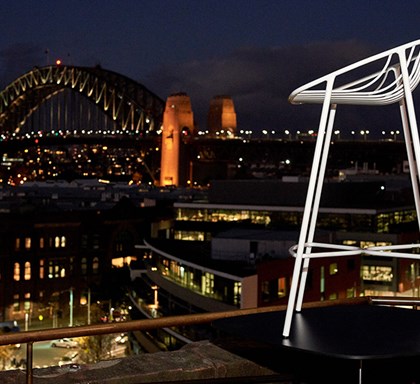 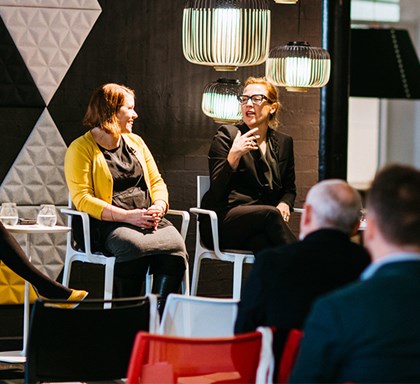 Is Design Too Important To Leave To You, The Designers?

Let’s ask the best design minds currently working in the most important sector … health. Recently in Sydney I attended a function celebrating some new extended facilities for one of the city’s cancer research centres. And while this might sound like a rather dry or dull affair, the demography of attendees surprised me. Medical experts, ... 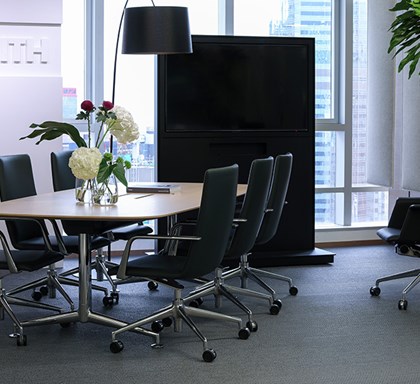 We've had a face-lift. In 2015, Zenith opened its showroom on the 27th floor of The Centrium building in the bustling Central area.  Our first real presence in Asia. Zenith Interiors is an internationally-servicing Australian company providing innovative solutions for all corporate and commercial environments. Zenith not only ‘provides’ but actively collaborates with organisations in ...