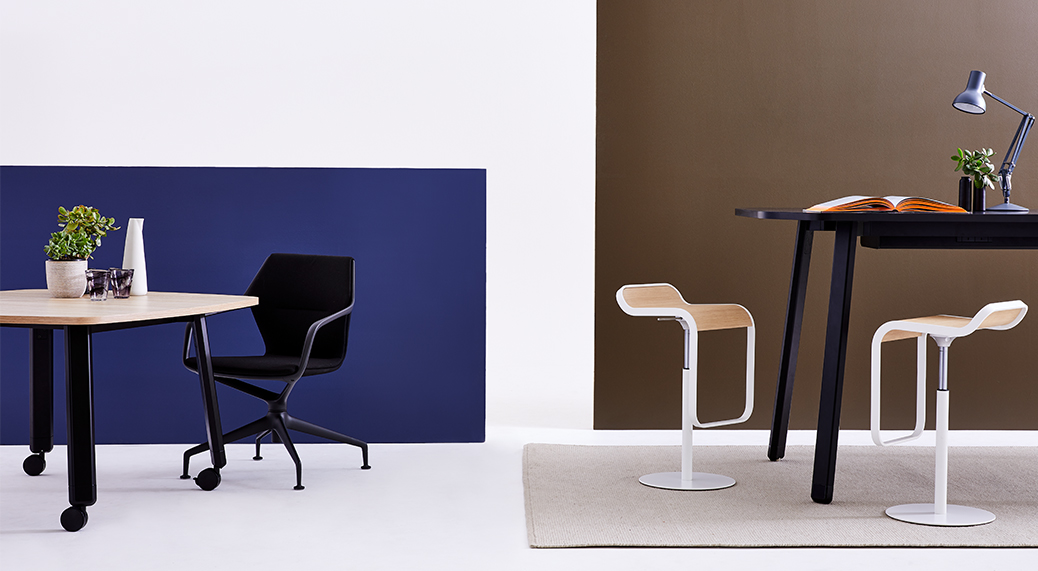 "Over the course of the last century our workplaces have transformed beyond recognition. What were once spaces designed purely for function, the offices of today focus on leading edge technology, collaboration and community," says Bob Stewart, head of ZENITH's research and development.

US engineer Frederick Taylor is credited as being one of the first people to ever design an office space in the early 1900s. He developed the Scientific Management Theory to maximise the efficiency and output of an office, which saw clerical workers somewhat crammed into long rows of basic desks and chairs, while their supervisors looked on from private offices. As technology progressed so did different design movements – from the Bürolandschaft approach, which was developed in the 1950s to increase the efficiency of communications within the office, to the virtual offices of the 21st century when the introduction of Wi-Fi and mobile phones meant that the definition of a workplace became far more flexible.

ZENITH’s roots in office design began in the 1950s as a manufacturer of partition systems and manufacturing workstations and later expanded further into the commercial furniture market. In those early days cubicles were still relatively modest, but fast forward to today and many people don’t even have a workstation in their office: they can go and work where they want and when they want in the most appropriate setting with the most appropriate tools for the task at hand.

Hybrid designs featuring breakout rooms, hubs, study nooks and conference rooms, coupled with spaces based on comfort and ambience are now the norm. Really, the workplace of today is about utilising leading edge technology, collaboration and community. These changes in the needs and wants of a workforce led ZENITH in 2009 to invest more heavily in its in-house research and development (R&D) department, and consequently the ZENITH  Design Studio. We really try and create environments that inspire people to excel, and we do this by creating furniture that fosters an inviting atmosphere.

Yet again, technology is shaping what this looks like for the workplace. In R&D we are looking at how our designs can support some of the newer technologies, such as augmented reality (AR) and virtual reality (VR) as the keyboard and mouse become less relevant.
We are also working with leading companies that are at the cutting edge of workplace change and looking at how collaboration and face-to-face meetings can extend beyond the physical workplace as VR and AR cement themselves into our daily lives.

While guessing what the next wave of game-changing technology may be is almost impossible, ZENITH’s expertise in R&D means it is continually researching global workplace trends and designing products that anticipate the ever-changing workplace environment. Bob Stewart — head of research and development at Zenith 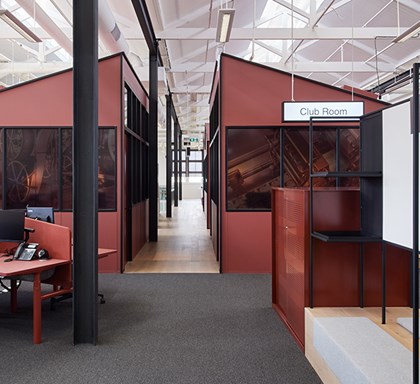 The Red Revolution: Red Energy by Carr Design Leaves a Distinct Mark on the Commercial Landscape

Is there anything as dynamic as a revolution? Rapid, rambunctious, and radical, revolutions are often over as swiftly as they begin, leaving behind a swirl of rubble to be rebuilt and rearranged into something new. In short: revolutions are great, but they can only last so long. Take, for example, the activity-based working (ABW) revolution. ... 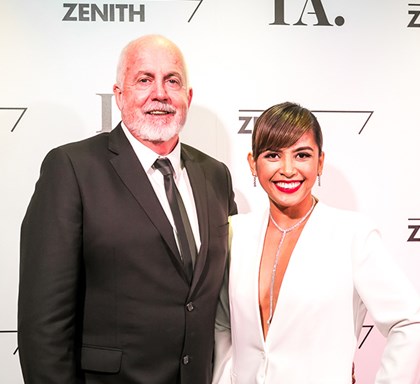 Zenith is Back on Board for this Year’s INDE.Awards

Zenith returns to the INDE.Awards in 2018 as Platinum Partner. Taking the Asia Pacific’s best design to the global stage, we look forward to celebrating this region’s most excellent in creative practice. There’s never been a better time to be a designer in the Asia Pacific. A strong regional economy, cutting edge technological capabilities, and ... 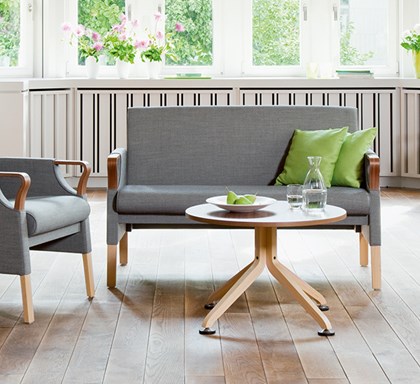 As Australia's older generation continues to grow, the architecture and design community is beginning to see tremendous opportunity for change within aged care. By 2042 one in four Australians will be 65 years or older. This unprecedented change in our society, coupled with longer life expectancy, means we will become increasingly dependant on aged care ...