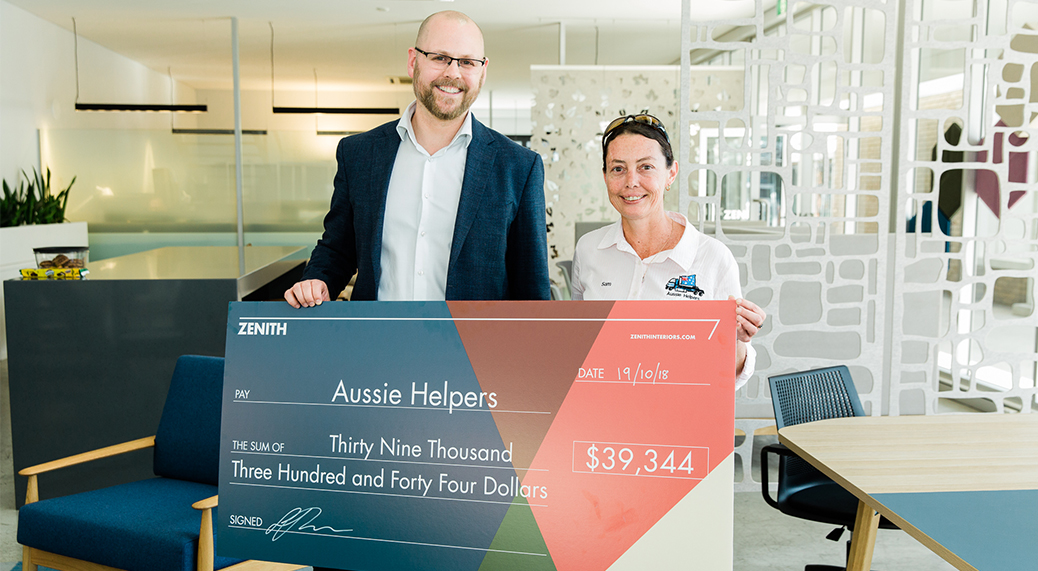 With the Drought Relief Sale, Zenith raises a large sum to help farming communities affected by drought in the dry zone.

The Australian architecture and design community has recently come together to help the country’s farming community in this chronic period of drought. Spearheaded by Zenith – one of the Asia Pacific region’s largest suppliers of commercial furniture, and a home-grown Australian success story – the Drought Relief Warehouse Sale was this industry’s most-concerted effort to assist, reverse and alleviate the pressures and devastation experienced by thousands of rural families.

Across Australia and for several weeks now, the nation has been tireless in organising donations, care packages, fundraising campaigns and relief protocols for families affected by what the Bureau of Meteorology forecasts to be the worst drought affecting the country in 400 years.  Not only have the recent months observed never-matched hardship for agricultural crops and livestock, but it has also put our farming communities at risk.

One such organisation – Aussie Helpers – has remained untiring in its efforts to alleviate the pressure, pain and suffering of farming communities in the dry zone. Working on the grassroots level with hundreds of farming families to ensure their wellbeing and survival through times both good and bad, Aussie Helpers co-ordinates drought relief, fundraising and vital support services for those people in their time of need.

To support them, Zenith hosted a nation-wide warehouse sale on the 8th of September. With over 400 local and international products – including Allermuir, Brunner, BuzziSpace, and more – on sale at Zenith‘s warehouses in Melbourne and Sydney, as well as showrooms in Adelaide, Brisbane, Canberra, and Perth, the brand has raised AUD$39,344. As proceeds are donated to Aussie Helpers to contribute to delivering ‘care, share, and respect’ to farming communities. 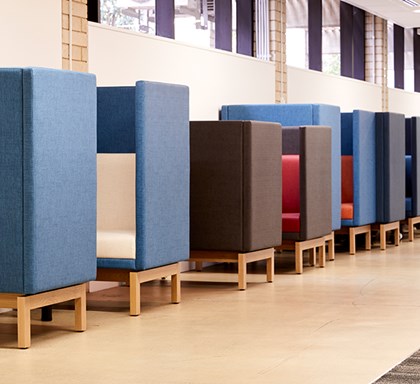 Breakout spaces that break the traditional paradigm: The University of Canberra

University life is about so much more than attending classes. With such spaced out schedules, it’s no surprise so many students choose to spend their downtime on campus – studying, relaxing, socialising. These activities need dedicated spaces and dedicated furniture to encourage healthy student life. When master planners at the University of Canberra were looking ... 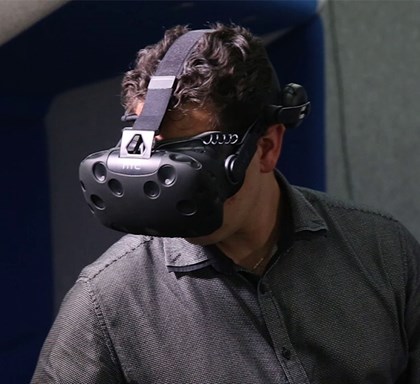 More than just technologies for the gaming industry, augmented reality (AR), virtual reality (VR) and mixed reality (MR) are changing how we design, create and experience everything from buildings to cars to working environments. At Zenith, the research and development team has spent a number of years experimenting with and testing VR, AR and MR ... 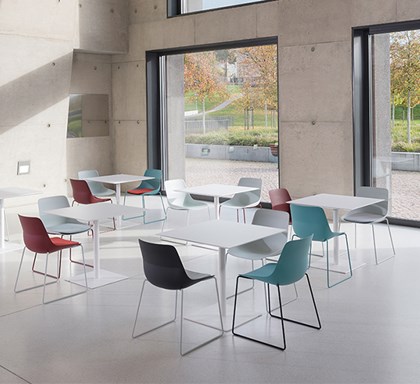 Catering for the New Age of Hospitality Design with Zenith

As we set the table for a new era of hospitality design, Zenith presents innovative, unique solutions that balance style and performance.    It is fair to say that the hospitality landscape has radically transformed over the last few decades. Just think about it. AirBnB revolutionised the hotel scene. Technology has changed how we order ...