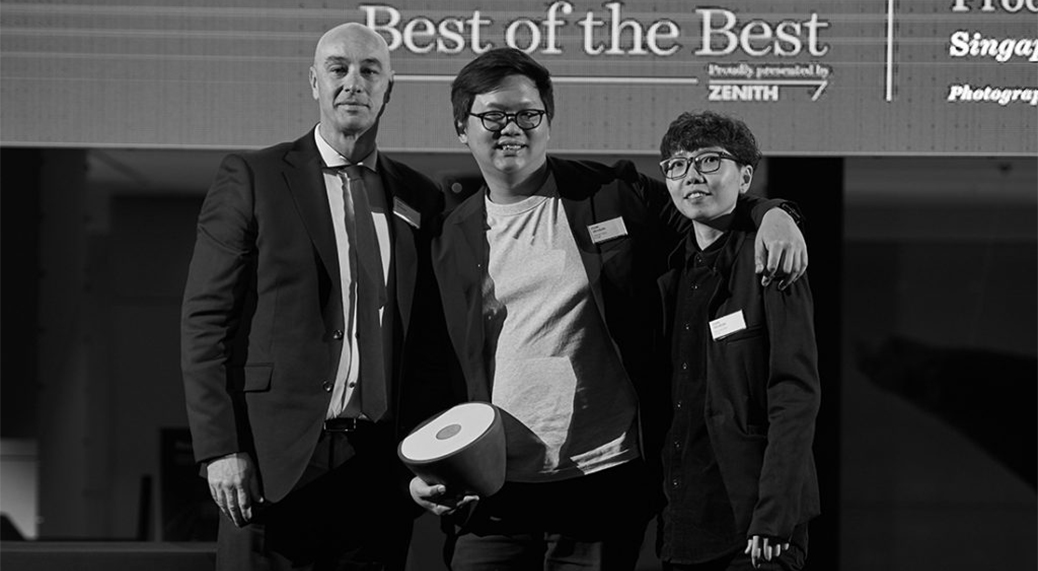 Singaporean studio Produce was recognised with the Best of the Best accolade at the INDE.Awards 2019. We unpack the innovative and progressive spirit that earned them this ultimate regional honour.

It’s by no means an overreach to say that the need to innovate is at the core of maintaining relevance and efficacy in the rapidly changing conditions of practice today. Architects and designers who fail to evolve will find themselves unable to meet and overcome the massive spectrum of challenges that are set to intensify rather than abate. A progressive mindset is a critical component of meaningful work and the high-performance outcomes that our times demand.

The INDE.Awards‘ Best of the Best accolade is presented to a project or studio in the Indo-Pacific region that redefines and refocuses the significant role of architecture and design at present and by extension into the future.

In the first and second years of the INDE.Awards program, built projects have received this ultimate honour. The Best of the Best awards went to impeccable examples of architecture that performs as a transformative force for activating place and reinvigorating culture through narration (2018 Best of the Best winner krakani-lumi by Taylor and Hinds Architects); and that elevates the human experience while determinedly driving enhancement of a neighbourhood (2017 Best of the Best winner Indigo Slam by Smart Design Studio). This year, the Best of the Best honour goes to a design studio that was born of an innovative response to the particular conditions of practising in Singapore. Produce, helmed by Creative Director Pan Yi Cheng, designs processes of experimentation and making, as well as built outcomes. For Produce, designing and making are eternally hand-in-hand and rooted in the studio; or rather, the studio is rooted in a context of manufacture.

Produce operates from a workshop in the outer reaches of the island (Sungei Kadut) in the company of its own suite of prototyping machinery that allows it to overcome the constraints of the local construction context and find its own built solutions for design innovation. The impressive results of its experimentations are globally recognised, contextually grounded, and entirely enriching to experience. Congratulations to Produce – INDE.Awards 2019 Best of the Best!

To receive the Best of the Best award at the INDEs 2019 Gala in Melbourne, Produce was represented by team members Daniel Chia and Teo Xiao Wei. The award was presented by INDE.Awards Platinum Partner Zenith Interiors‘ Victorian State Manager Michael Bond.

Said Bond after the Gala, “With Zenith’s own presence across the region, we constantly see the wealth of design talent and innovation in this part of the world. As Platinum Partner for the INDE.Awards, we pay homage to the incredible work of the Indo-Pacific and contribute to enriching the region’s diverse and dynamic design ecosystem. It’s wonderful to see the Best of the Best honour going to a studio that places innovation and progression at the core of its approach. Setting new precedents in response to challenges is the strength of our region’s leading design lights. Congratulations to Produce!” 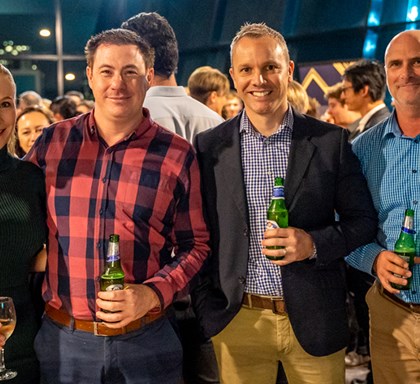 ZENITH is honoured to be awarded with the Polytec Design Award in the Furniture Category for the KISSEN Table featured in the Brisbane Showroom. The custom double tier KISSEN table by ZENITH Design is featured with Bottega Oak Woodmatt and deep green powder coated legs, complimenting the look and feel of the newly renovated kitchen. ... 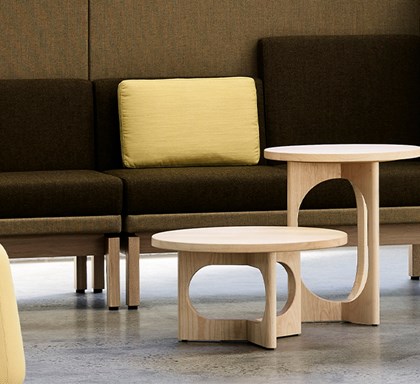 Design With a Conscience: the Archie table 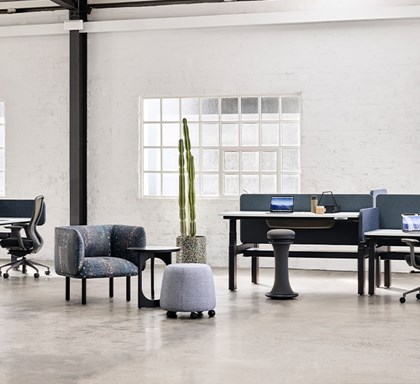 The Impact of Furniture in the Workplace

As the design of our workplaces becomes ever more complex due to flexible styles of working and an increased focus on wellness and productivity, the need for facility managers to understand how offices are used and how best they can support the people who use them is now paramount to a successful workplace. Designing for ...