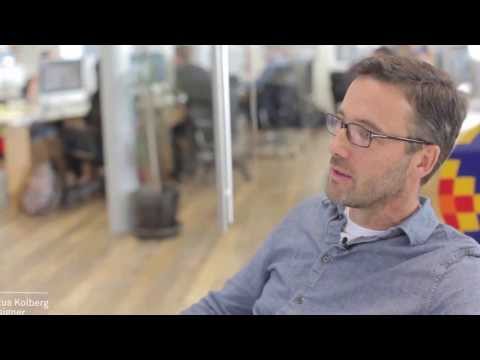 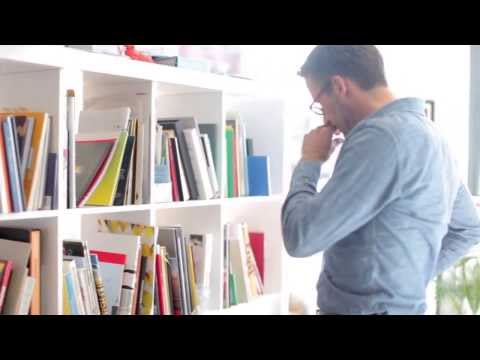 Zenith has been named the inaugural sponsor of the IDEA Community Services award.

Launch of WIDAC in Canberra

Zenith collaborates with Kvadrat for Knit Australia! In Use