Francesco Rota is an interior and product designer based in Milan. He was born in 1966, graduated in product design at Art Center College of Design in 1994, La Tour de Peilz (Switzerland), and in 1998 opened his own studio in Milano where he doesn’t limit his work within only one field. The secret to his long-lasting success lies in the wide scope of his interests: product, furniture, lighting, showrooms, offices, residential interiors, events, etc. In 2004 he lectured in a master’s programme at Istituto Europeo di Design in collaboration with Magis. In 2013 he was appointed creative director of Lapalma. Apart from introducing new products for the brand, he aims at strengthening their positions in the most demanding world markets – Europe, North America and the far East.

Francesco’s long-term collaboration with Paola Lenti and Lapalma has been extremely productive. He has been awarded with three honourable mentions for the Compasso d’Oro with ‘Linea’ and ‘Island’ and ‘ADD’, which are today in the Historical Collection of the ADI Compasso d’Oro Award. The products ‘Kanji’ and ‘Move’ were awarded The Good Design Awards in 2016, while ‘Screen’ was awarded WallPaper* Design Award in 2017. Francesco received as well a Special Mention for the German Design Award with the product ‘Daydream’, ‘ADD’, ‘Kanji’ and ‘Move’; The Red Dot Design Award with ‘ADD’ and ‘Kanji’ in 2016 and ‘Uptown’ in 2017, Muuuz International Design Award with the product ’Frame On’ and ’Smile’ and the Interior Design Best of the Year 2014 Awards with the product ‘Cloud’. In 2013 he was finalist for the Wallpaper Judges’ Award in the section ‘Designer of the Year’.

The authentic values of Italian design - comfort, simplicity, functionality and visual appeal, are an integral part of Francesco’s philosophy and are present throughout all his works. He often finds inspiration in the beauty of the industrial production processes as well as in the aesthetics of popular iconic designs.

Francesco’s products could be described as elegant, pure forms unaffected by time and fashion. He designs for various companies and environments but always with innate feeling for composition, delicate taste for colour and focus on functionality. His works are aimed at complimenting their settings and contributing to the general feeling of comfort. This design effort is greatly appreciated not only by his partners but also by the audience, a fact that is evident in the increasing interest in his work. 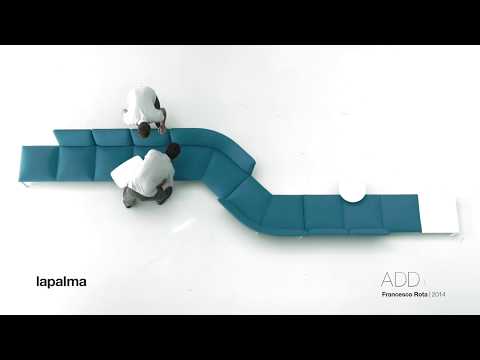 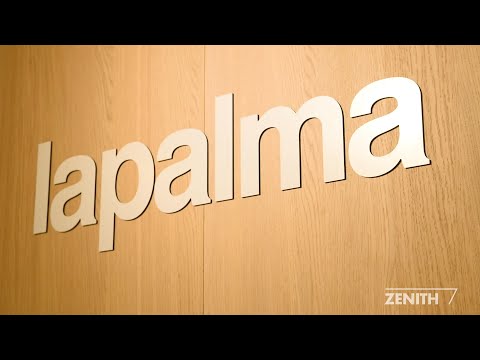