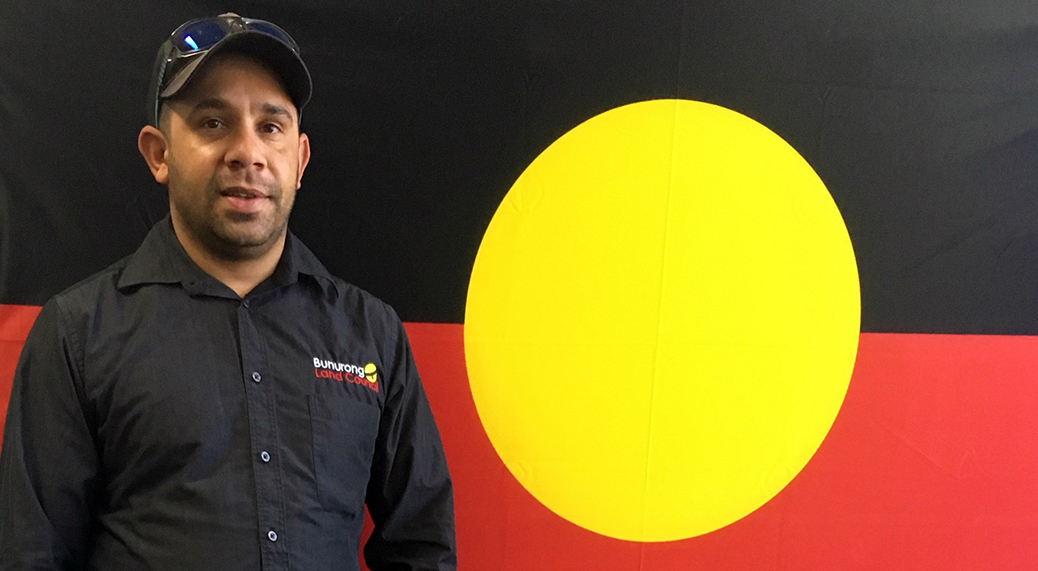 Zenith are proud to be supporting John Winch by promoting his artwork at this years Supply Nation Connect Expo. All visitors will have a chance to go into the draw to win one of John’s amazing and creative paintings.

Born in Melbourne and taken back to Balranald NSW shortly after his birth, John is decedent from the Mutthi Mutthi, Yorta Yorta and Bunurong tribes from South East Australia. John's family left Balranald when he was 4 years old and lived in Bendigo until he was eight years old. From Bendigo, his family moved to Lighting Ridge, NSW. Lightning Ridge was a small but very busy opal mining town. His father established himself in Lightning Ridge as a gemstone dealer and distributed gemstones throughout the international gemstone industry.

At the age of 12, John attended boarding school, Red Bend Catholic College in Forbes, NSW some 700 kilometres away from Lightning Ridge, and remained there until the age of 17. After leaving school, he went to work with his father and learnt the gemstone business. Not long after the age of 20, he decided to retrace his heritage and moved back to Balranald and lived with his fathers parents and his grandmother on his mothers side Alice Kelly. He spent a lot of time working in the bush around Balranald with his family. These jobs included saw milling and crop irrigation. However, the most important part of this experience was learning about Country from his grandmother, the late Alice Kelly. His grandmother, Alice Kelly, was involved with Mungo National Park and the Greater Willandra Lakes World Heritage Area since the discovery of Mungo Man in the early 1960s. In 2001, not long after moving to Balranald John gained employment with the NSW National Parks and Wildlife Service at Mungo National Park as Cadet Ranger. Through this job and teachings from his grandmother John learnt about his connection to this highly sacred place and established a strong spiritual connection to his traditional Lands. During this time he co-ordinated the discovery tour program, was involved in flora and fauna survey and was involved in many joint management aspects between National Parks and The Three Traditional Tribal Groups. John also gained an Associate Degree in Applied Science (Parks Recreation & Heritage) through Charles Sturt University and Represented the Aboriginal Youth of Victoria at the World Youth day in Cologne Germany.

John is currently a Director and senior culture and heritage officer with the Bunurong Land Council Aboriginal Corporation. He draws his inspiration to paint from the land and waters associated with his home land south east Australia. 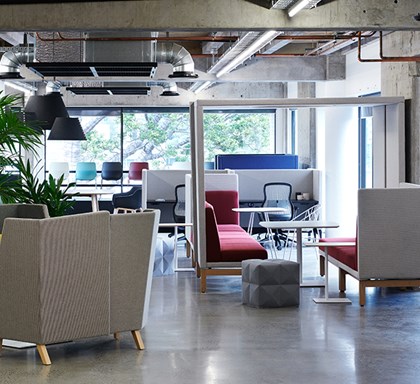 Being a truly international furniture powerhouse, Zenith’s recent showroom is all about taking the passion for design and innovation in New Zealand to the next level.   When Zenith established itself in Auckland in 2011, there was a focus to strengthen the service offering in the New Zealand architecture and design industry. Over the past ... 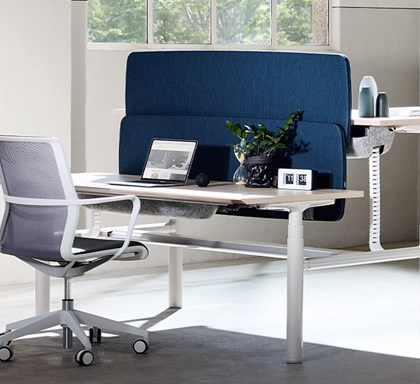 How IoT is Shaping the Office of the Future

The Internet of Things (IoT) is set to radically change office life. With cloud-connected furniture beginning to penetrate the workplace, facilities managers are now starting to recognise the possibilities of a workplace where everything from a desk to a chair can gather data and intelligence that improves our working lives. It goes without saying that ... 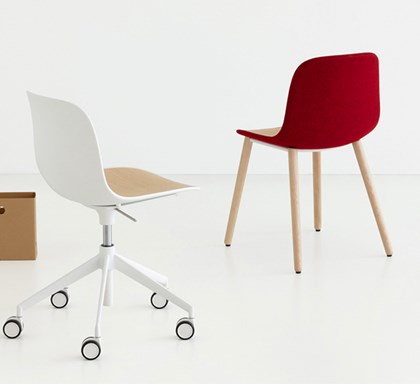 SEELA: A Fusion of Ergonomic and Aesthetics

Lapalma’s story began in the 1980s, and while it has embraced modernity, SEELA is proof the company’s love of classic design shapes is here to stay. Like so many of the world’s most iconic design pieces, greatness lives at the intersection of purposeful design and individual style. Aesthetic appeal can, and should, be celebrated, but ...